Dolpo region is the highest inhabited land in Nepal, covering almost 15% of the total land area of the nation. Divided into Lower region and Upper region, this area is a protected area of Nepal hiding behind the passes from the south and lying northwest of the Dhaulagiri and the Kali Gandaki gorge. Opened for trekking since 1989 only, this area is still restricted to be visited for foreigners unless a special permit is acquired from the Nepal Immigration Department to enter this region. It's important to note that there should be at least two foreign travelers traveling together to acquire this restricted area permit and should be accompanied by a government licensed trek guide.

The region sustains an abundance of wildlife including Himalayan blue sheep, musk deer, jackals, and snow leopards. Birds include Himalayan griffons, snow pigeons and several species of pheasant (including Nepal’s national bird: the Impheyan Pheasant). The people here are believed to have migrated from Tibet in the 6th century and still has less contact with the outer culture. Their language and customs are unique to the region. Their religion still contains ancient shamanistic practices of Bon mysticism, amalgamated with Buddhism. Most monasteries in Dolpo are either Bon or Kagyupa (famous for its scholars Tilopa, Marpa and Milarepa) – although there seems to be a trend to convert to Nyingmapa: the oldest sect founded by Guru Rinpoche. The Do Tarap region has numerous Bon monasteries. 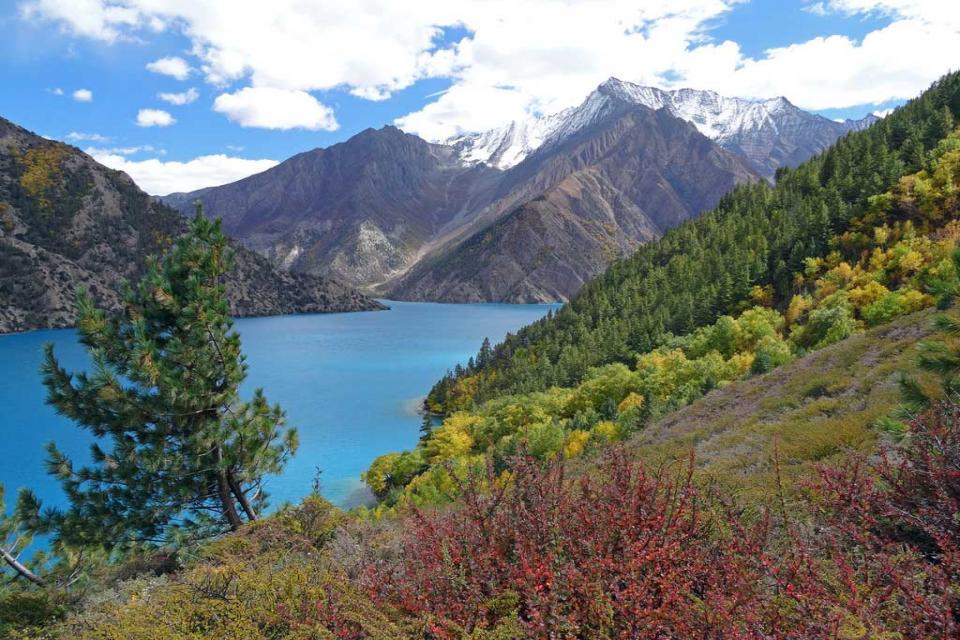 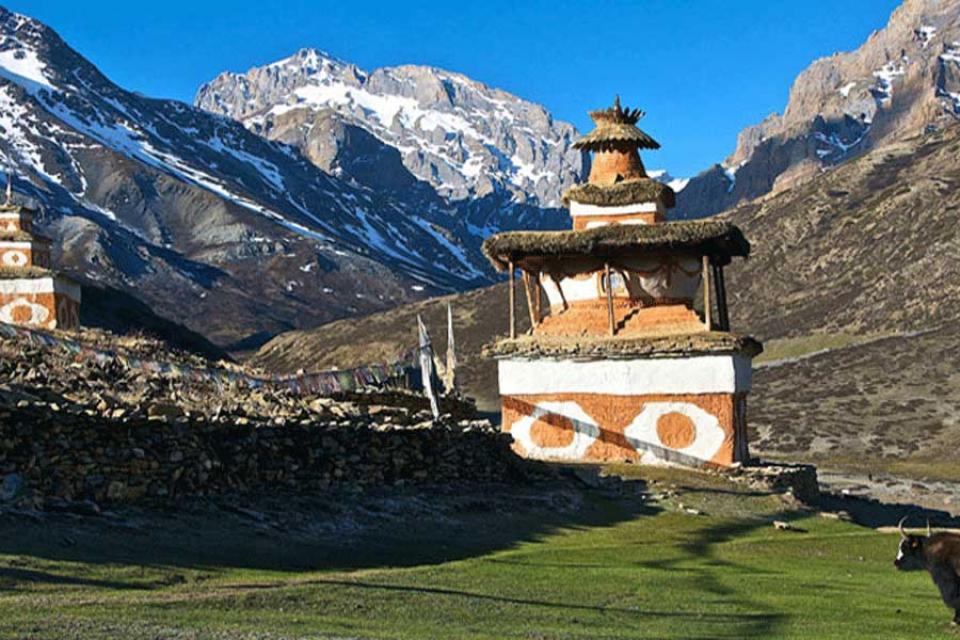