Located in the North East part of Nepal, Mt. Makalu is the fourth highest peak in Nepal and the fifth highest peak of the world. Considered to be a bit technical in nature, this peak was first summitted by the French climbing group in 1955 A.D. Of the two most prominent route, South East and the North West, most climbers take the later route to reach the summit.

Day 46: Trek from Makalu BC to Nehe Kharka.

Day 53: Fly from Tumlingtar to Kathmandu.

Trip at a Glance 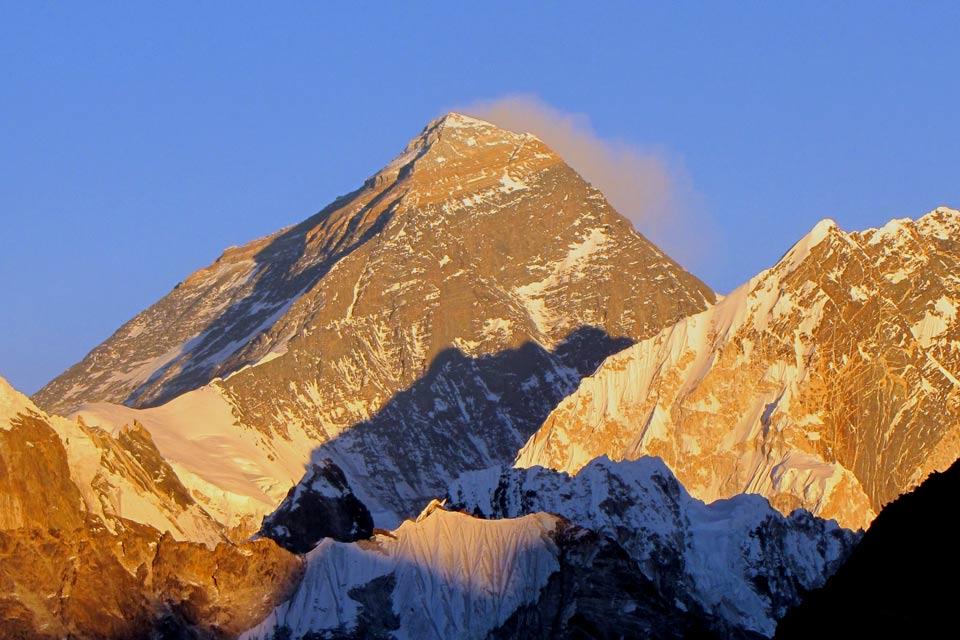 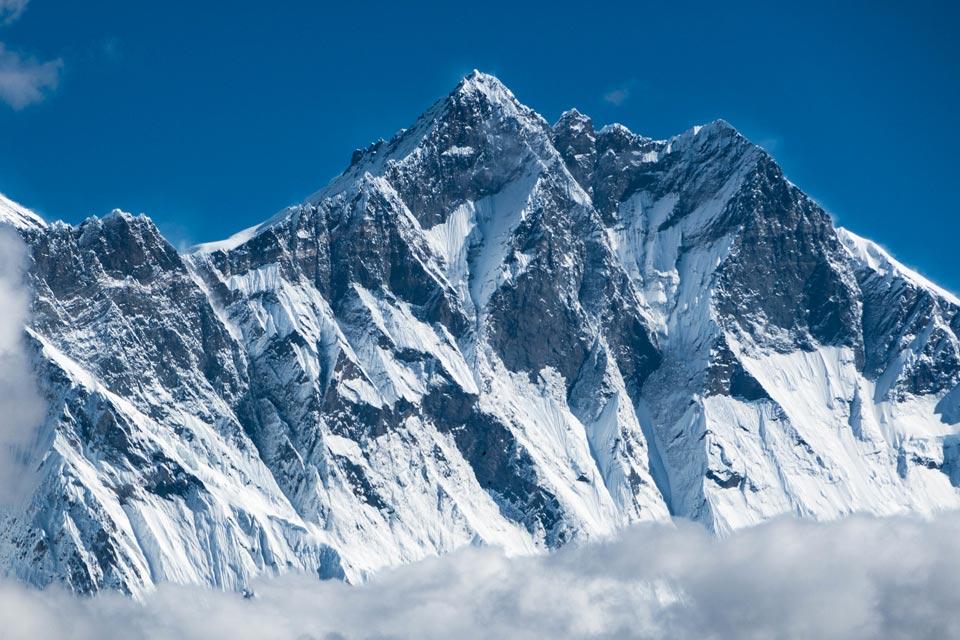